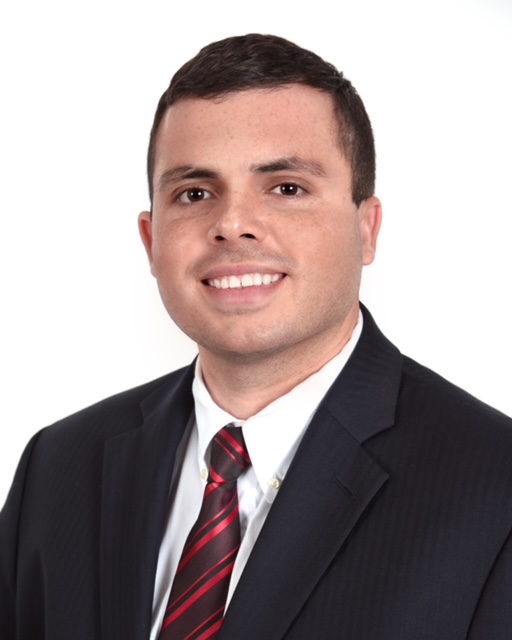 In 2015, Attorney Arias moved to Houston, Texas, and continued to follow his passion for immigration law. Attorney Arias quickly excelled as an Associate Attorney and went on to serve as Senior Attorney at major metropolitan firms, appearing in immigration courts in various states including Texas, Arizona, Louisiana, California and Nebraska.

Attorney Arias possesses years of experience in removal defense and is a member of the American Immigration Lawyers Association. Attorney Arias represents clients before the Immigration Court and USCIS. He is admitted to the Bar of Puerto Rico and the Fifth Circuit Court of Appeals.