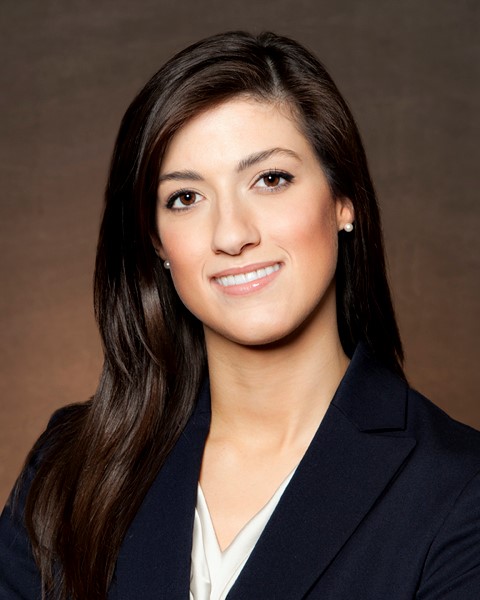 Lauren Wallis graduated with honors from the University of Texas in 2009 with a bachelor’s degree in Government. While at UT, she interned for the Dallas Office of the Principal Legal Advisor (OPLA) and for Immigration and Customs Enforcement (ICE). In 2012, Lauren graduated from SMU Dedman School of Law. While in law school, she competed in mock trial, served underrepresented communities in Law Clinic, and was an editor on SMU’s International Law Review. Her paper discussing Cuba’s changing property laws was nominated for publication.
Lauren’s passion for immigration stems from her Cuban descent. She is fluent in Spanish and has dedicated her career to helping families and companies navigate the complex system of immigration laws. She joins the firm having practiced immigration law since 2012.